Mostcraft is reader-supported. When you buy via the links on our site, we may earn an affiliate commission at no cost to you. 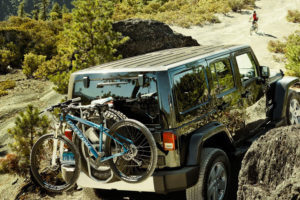 Leveling a picture is hard, but it doesn't have to be! Here are five of the best laser levels for hanging pictures perfect.
9
Read More 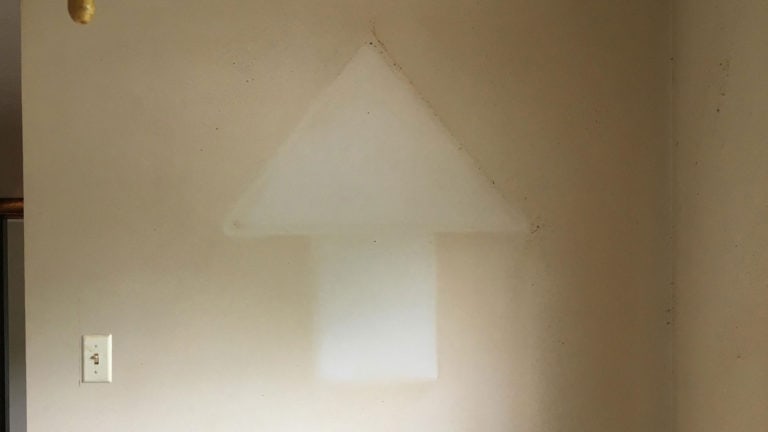 The 5 Best Ways to Remove Nicotine Stains from Walls

Check out five practical ways to remove nicotine stains from walls and other surfaces, and learn the #1 mistakes most people make.
23
Read More 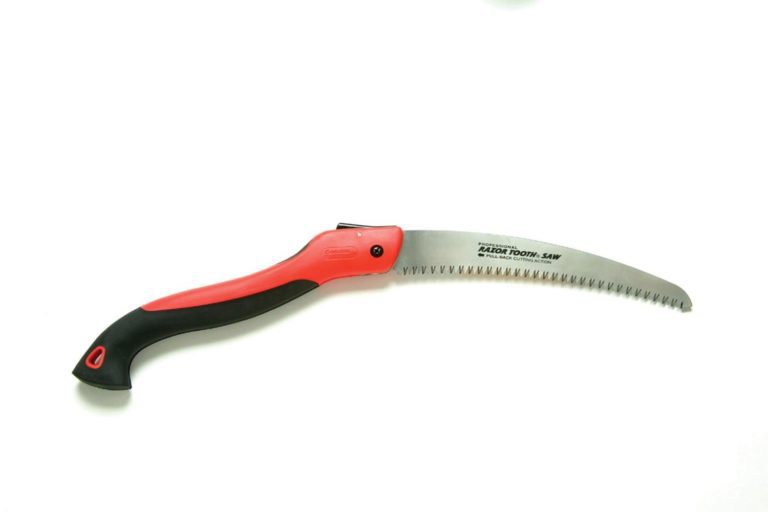 Check out our favorite picks for the best saws for cutting tree branches, and learn the number one mistake most people make when buying their hand saws.
26
Read More
152 shares